The Lin Family Murder victims' funeral at Olympic Park was planned and organised by AHL Legal on a voluntary basis. The funeral is reported by media as unprecedented. 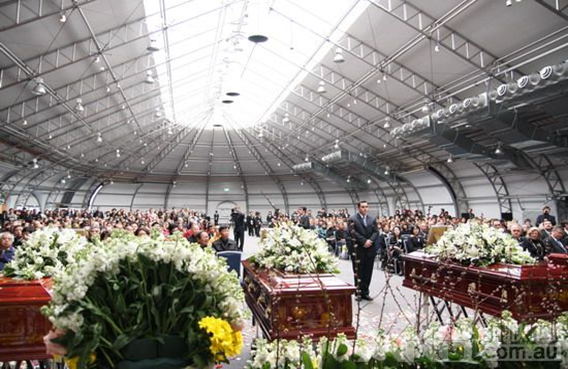 Thousands of people attended the funeral for the five murdered members of Sydney's Lin family. Those attending included the Liberal leader, the federal MP, the state MP and Chinese diplomats.

Buddhist monks from the Nan Tien Temple in Berkeley officiated at the funeral for five members of the Lin family. 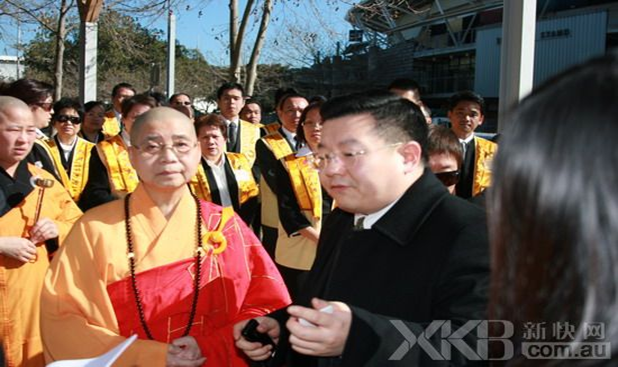 AHL Legal’s solicitor, Mr. Shen, was the survived girl's temporary guardian, who also organized donations to a trust for the girl. At the meantime, AHL Legal also assisted in the reopening of Lin family’s news agency business, which received great support from the local community. 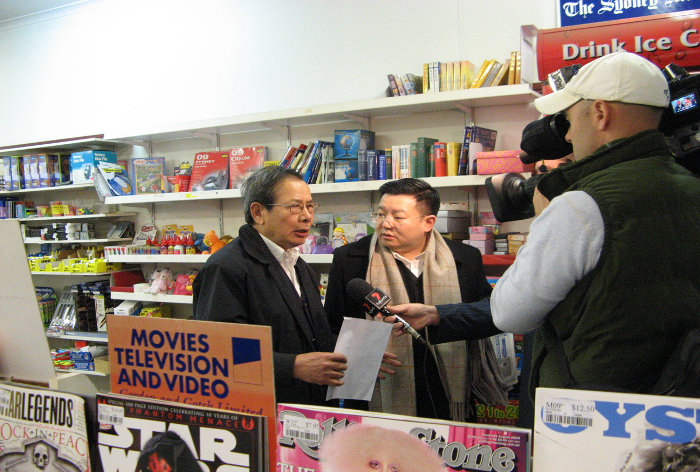