Carey Fang stole a bread from the Centrepoint Tower restaurant where he worked in. The next morning his body was found in shallow water at Bondi beach. Few days later, a chief worked in the restaurant intended to commit a suicide, claiming that he was under abnormal pressure from the management team.

The Queen’s Counsel was convinced to act for Fang and the Chef with Mr. Shen from AHL Legal. AHL Legal acted for the case on a pro bono basis. AHL Legal also made donations to Fang’s family. 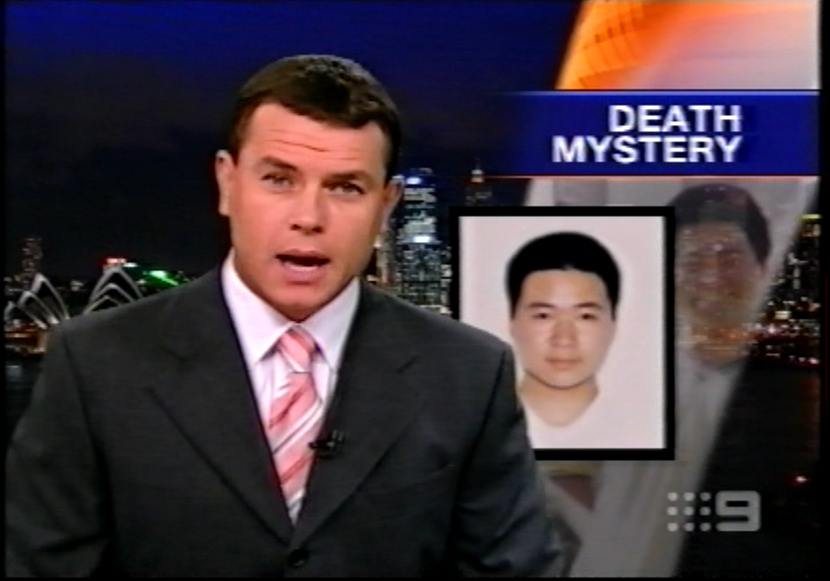